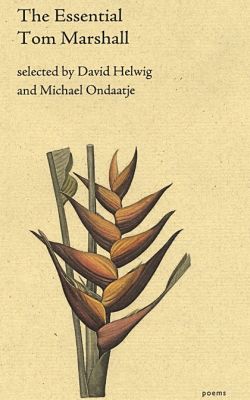 This new (2012) collection in the Porcupine's Quill Essential Poets Series is co-edited by Tom Marshall's friends David Helwig and Michael Ondaatje. These poems restore Tom Marshall to his rightful place in the Canadian canon. Elegant and probing, they reveal his distinctive voice, his shrewd irony, his daring intensity, his preoccupation with mortality and the enduring power of myth.

"Marshall was a prominent member of the literary scene in Kingston, Ontario, and this book provides evidence why. There are many genuine delights in this work."
--Quill & Quire 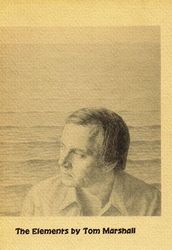 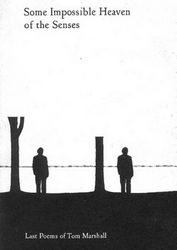 "Mr Marshall's wise book reminds me of adults novels I devoured as an adolescent, growing giddy with forbidden knowledge; asking myself, is this how it will be, is this how life is? Reading Adele at the End of the Day, I said with similar excitement, yes, this must be it, this is how life is … Tom Marshall delivers shocks of interior reality that we almost never speak." New York Times Book Review. 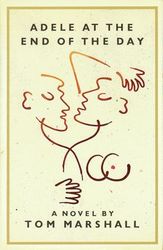 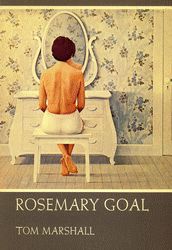